Jeanne Mager Stellman, PhD, is Professor Emerita and Special Lecturer in the Department of Health Policy and Management at the Mailman School of Public Health, Columbia University.  She joined Columbia in 1981.  In 2007 she was awarded Emerita status at Columbia and then served for five years as tenured Professor and Chair, Environmental Health Sciences and Associate Dean for Research at the School of Public Health at SUNY-Downstate Medical Center in Brooklyn, New York. In 2013 she returned to Columbia as a Special Lecturer, where she continues to teach, advise, and carry out research. She is President of the Emeritus Professors in Columbia (EPIC) fellowship and President of the Foundation for Worker, Veteran, and Environmental Health Inc. (FWVEH). Stellman remains actively engaged in research on the health of Vietnam veterans, particularly studies concerned with Agent Orange and other herbicides. She was Principal Investigator of a multimillion dollar study from the National Academy of Science to develop exposure methodologies for epidemiological studies of military herbicides. She and her husband, Professor Steven D. Stellman, are now collaborating, through FWVEH, on several VA follow-up studies on American Legionnaires. These studies are among the largest and longest followed cohorts of veterans. With support of the National Library of Medicine, Stellman oversaw the creation of a popular website on Vietnam that uses the geographic information system they developed to make it accessible to researchers around the world (Agent Orange Data Warehouse). Jeanne and Steven Stellman are the joint recipients of The American Legion's Distinguished Service Medal because of their ongoing research and assistance to veterans. They collaborate with researchers from around the world on Agent Orange related studies.

Stellman has worked for decades in other areas of environmental and occupational health. She created and directed the Women’s Occupational Health Resource Center at Columbia (1981–1991) which published numerous public health documents (WOHRC–Academic Commons) and trained thousands of employers, employees, and government workers under OSHA New Directions support. She served as Editor-in-Chief of the Encyclopaedia of Occupational Health and Safety, 4th edition (1998) (ILOEncy_WebEd). She is the recipient of a Guggenheim fellowship and was named one of Ms. Magazine’s “80 women to watch in the 80s”. She was a recipient of a career-grant in the first round of the NCI Preventive Oncology Academic awards and has been Principal Investigator of numerous NIH and EPA grants. Her papers are archived at the Schlesinger Library at Harvard (Stellman Schlesinger Archives and Stellman Schlesinger Audio Tapes). She has written several seminal books on occupational health, and many monographs and chapters and peer-reviewed publications. She served on the EPA’s Technical Advisory Panel for the World Trade Center (WTC) Cleanup and acted as a consultant to the Mt. Sinai WTC Medical Monitoring program, where she co-directed research on the mental health and well-being of the first responders and established a dataset that continues to be the basis of ongoing study. She has advised many government agencies and testified in the United States Senate and House of Representatives, and given dozens of invited presentations at universities and professional meetings.

Stellman holds a doctorate in physical chemistry from City University of New York (1972) and a BS from City College of New York (1968). She is heavily engaged in the promotion of Yiddish language learning and helped establish the Workmen’s Circle online study program. Yiddish was her first language. She was born a stateless person and lived in a Displaced Persons camp in the American zone of occupied Germany until her immigration to the United States in November 1948. 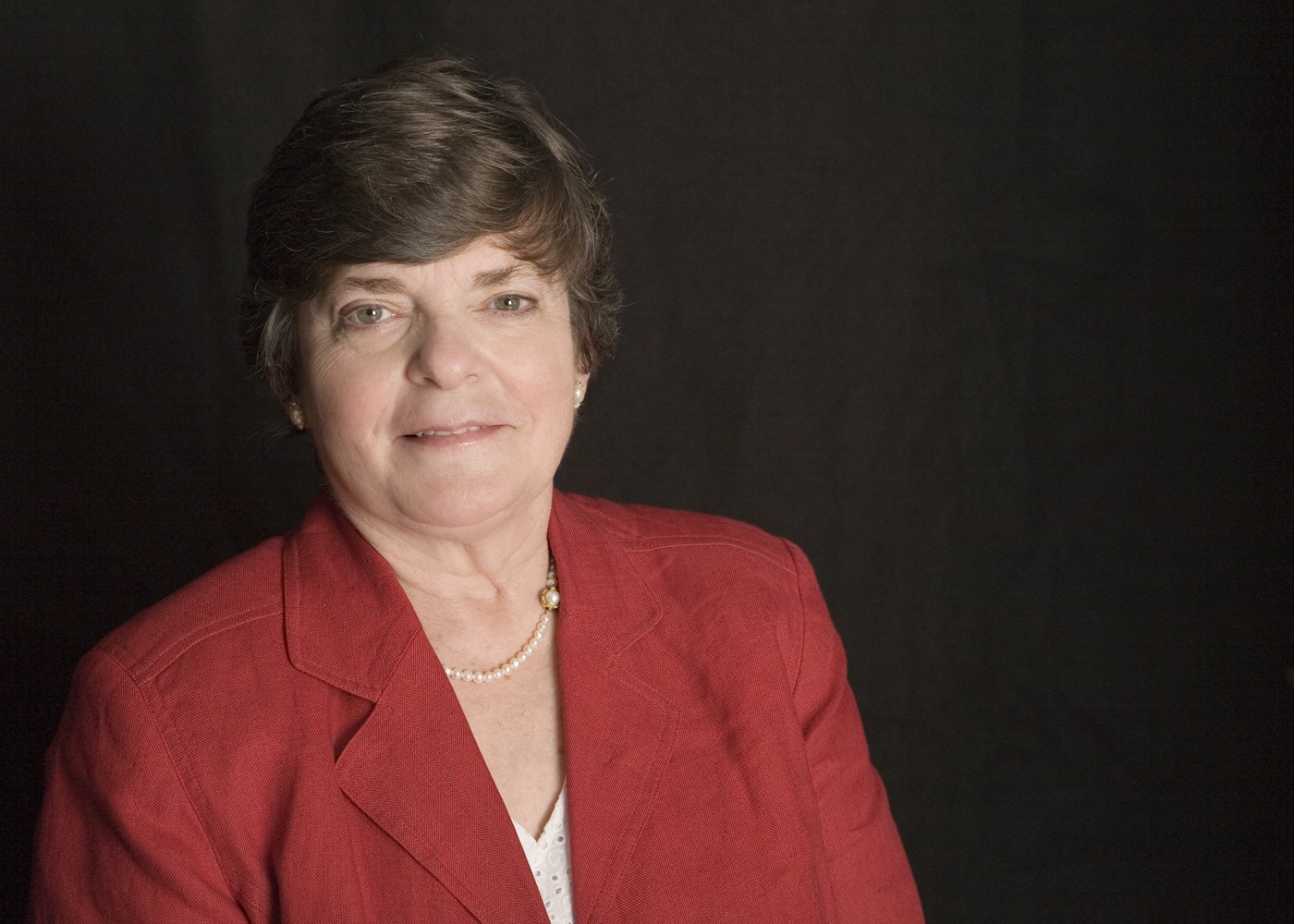